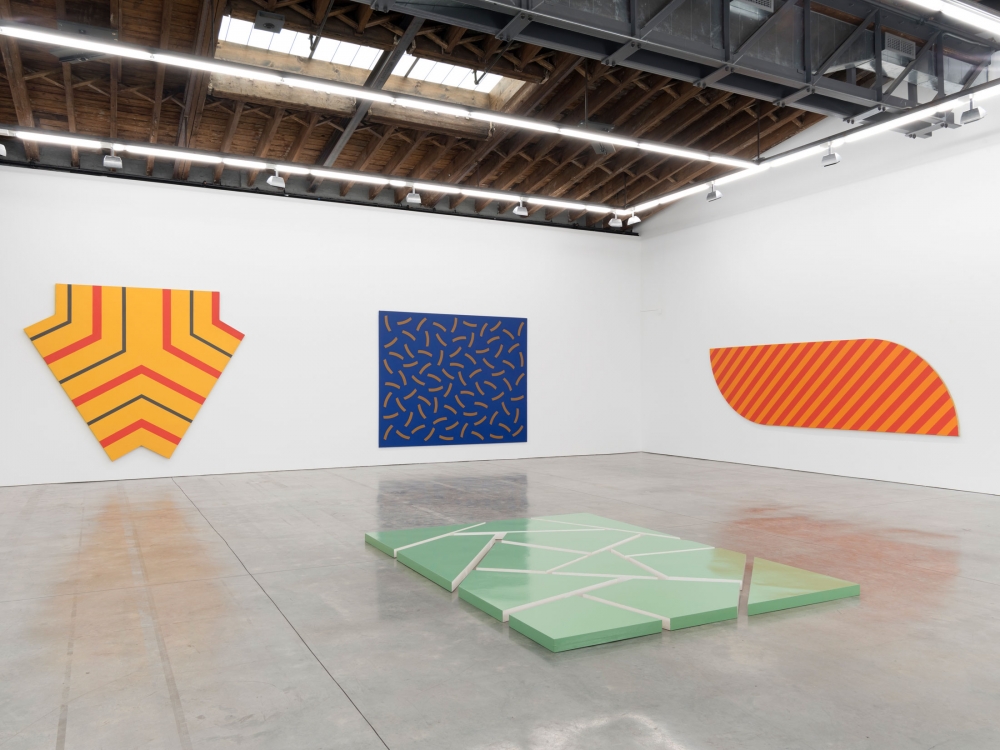 Moon (1934–1973) is best known for his large-scale geometric paintings that explore form and space through unmodulated planes of color. He emerged onto the London scene in the early 1960s amidst the framework of Color Field and Hard-Edge Abstraction. Like many artists of this period, Moon sought a degree of wholeness within his compositions, creating works where painted geometries found affinities with the canvas’s overall shape. His use of the grid as a structural device was central to his working method; its rigid organization, yet flexible expandability, allowed him to bracket fields of color in a manner that was exploratory and effectual. Moon shrank, enlarged, skewed, and folded the grid across numerous works in his efforts to reveal ambiguity in pictorial space.

Moon’s singular visual language is informed by his long-standing interest in dance and choreography. His work is saturated with rhythm-generating patterns and shapes with inherent directionalities, together forming a perceptible movement that subverts the static quality of painting. Such tensions are evident within his Y-shaped paintings, whose concentric bands radiate outward, only to reverberate back again after negotiating with the canvas’s edge. Similarly, other works enact the push and pull of receding and protruding space as he juxtaposes flat, geometric forms alongside their perspectival counterparts. Despite the meticulous precision of Moon’s paintings, subtle asymmetries deliberately destabilize the unity of his compositions, further challenging an austerity often associated with geometric abstraction.

At the center of this exhibition lies Moon’s floor sculpture entitled 3D 1 72, consisting of thirteen parts that fit along the contours of a distorted grid. Completed a year before his untimely passing, this work epitomizes Moon’s continued interest in generating movement and a desire to extend painterly space to an architectural equivalent. As Moon began his artistic career experimenting with sculpture, it is within this framework that his conceptual processes regarding figure-ground relationships, motion, and scale become most apparent. His practice led him though junctures of critical insight and inquiry, which culminated in a prolific body of work vested with an honest character and emotional vitality.

Born in Altrincham, England, Moon received a law degree at Christ’s College, Cambridge. He worked in advertising and enrolled briefly at Central School of Art, before devoting himself to art in the early 1960s. He taught sculpture at Saint Martin’s School of Art and painting at Chelsea School of Art, while exhibiting extensively within the United Kingdom and internationally. He died in London after a motorcycle accident at the age of 39. The first retrospective of his work took place in 1976 at the Serpentine Gallery in London, and travelled to Manchester City Art Gallery, Manchester; Kettle’s Yard, Cambridge; Ulster Museum, Belfast; and Ikon Gallery, Birmingham. His work is represented in the permanent collections of several international institutions including Tate, London; British Museum, London; Victoria & Albert Museum, London; Museum of Modern Art, Rio de Janeiro; Walker Art Center, Minneapolis; Albright-Knox Gallery, Buffalo; and Rhode Island School of Design Museum, Providence. 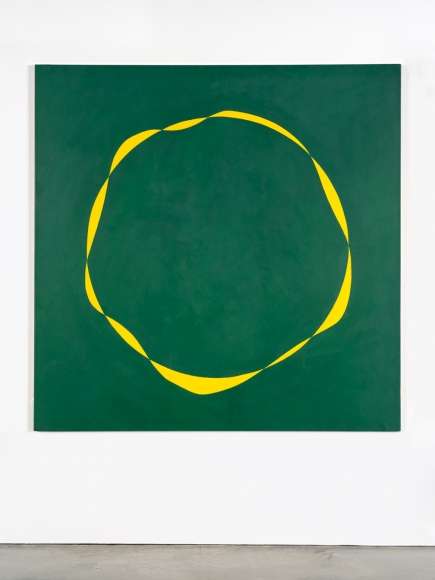 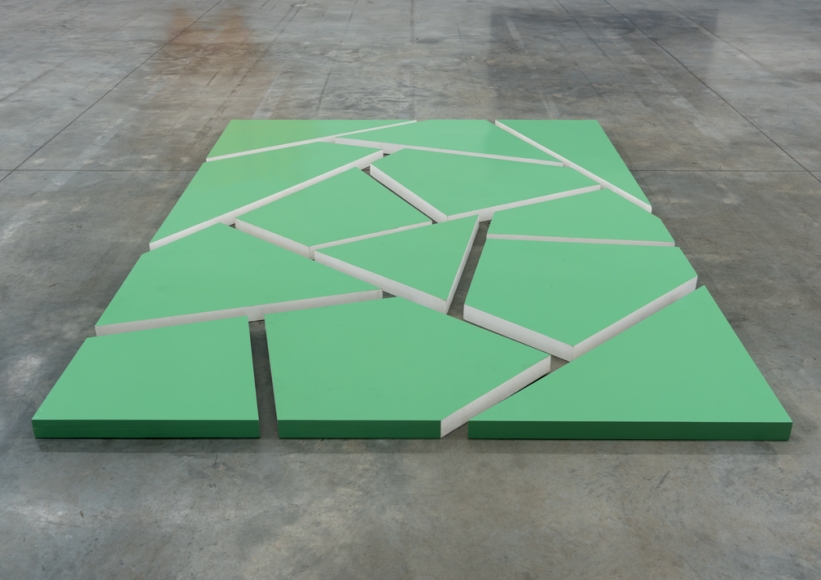 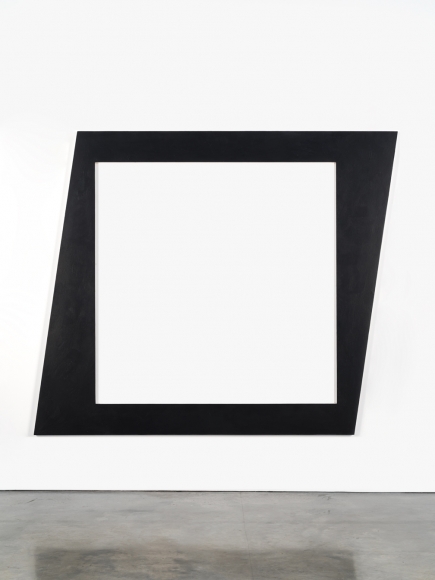 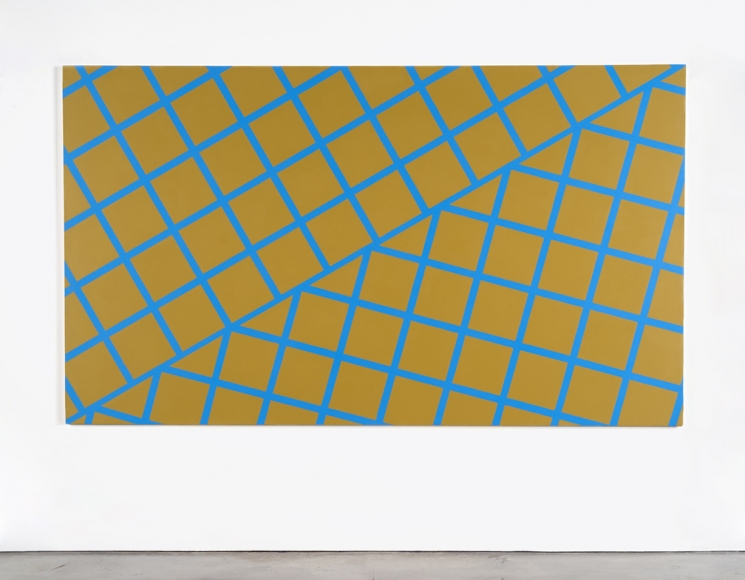 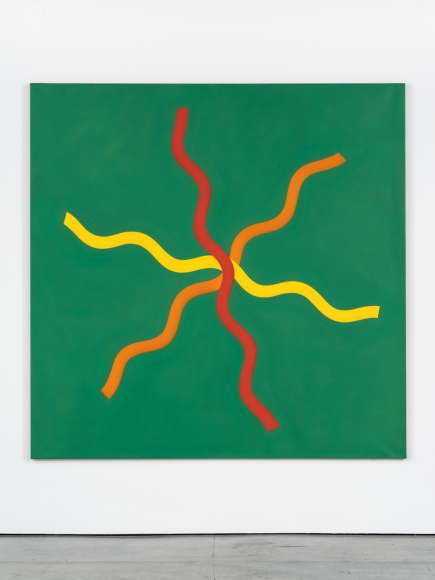 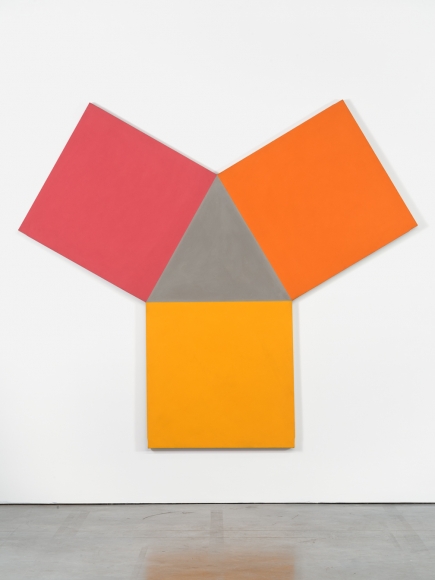 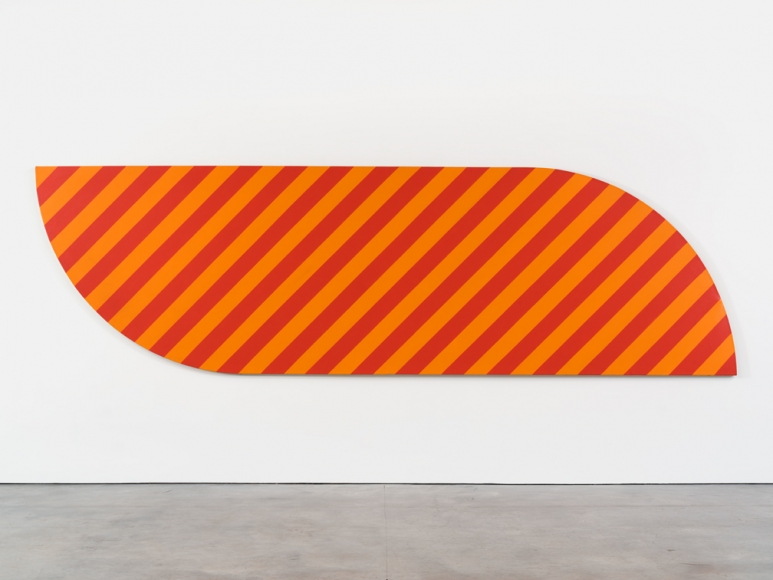 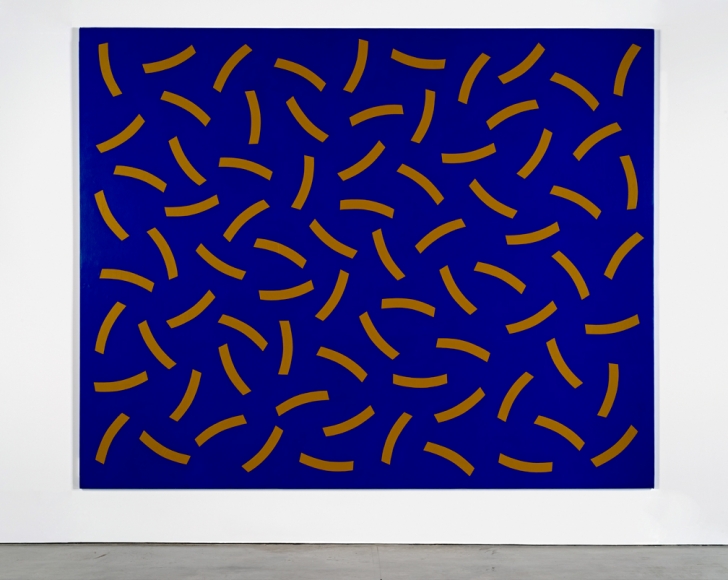 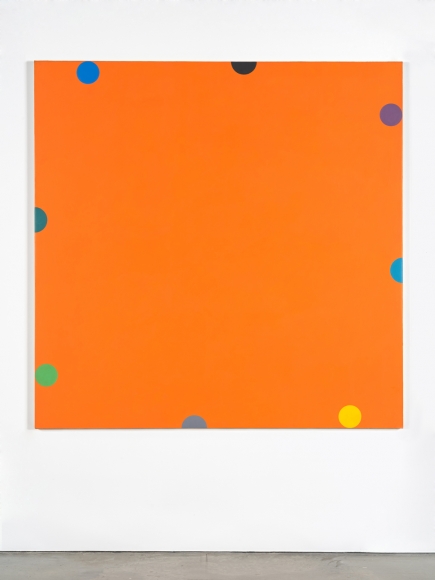 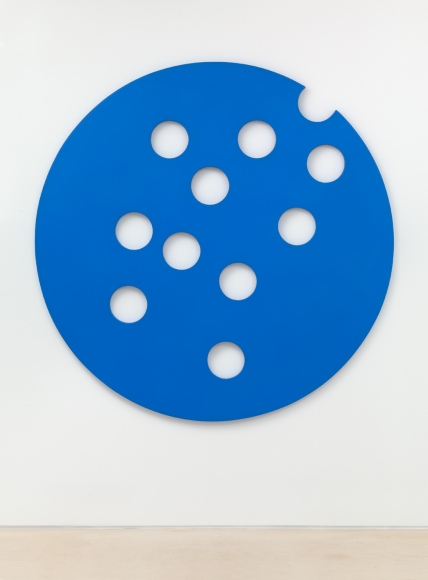 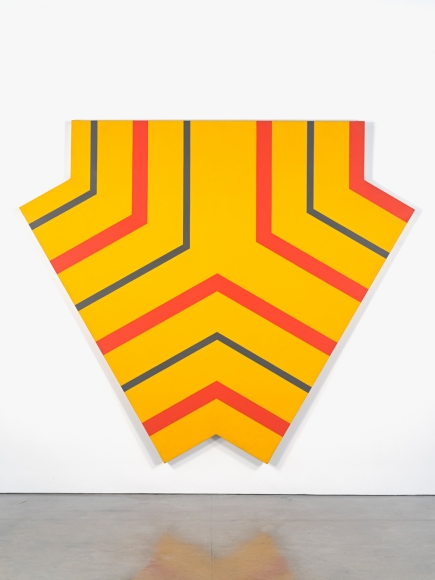 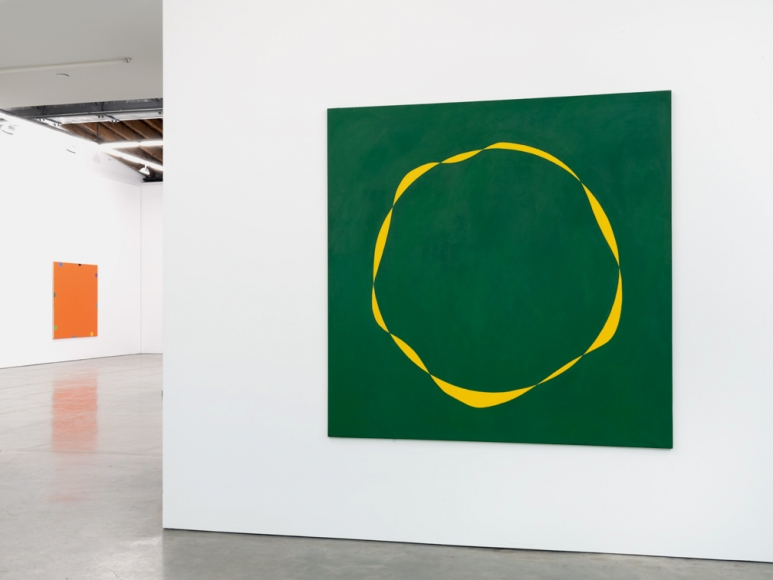 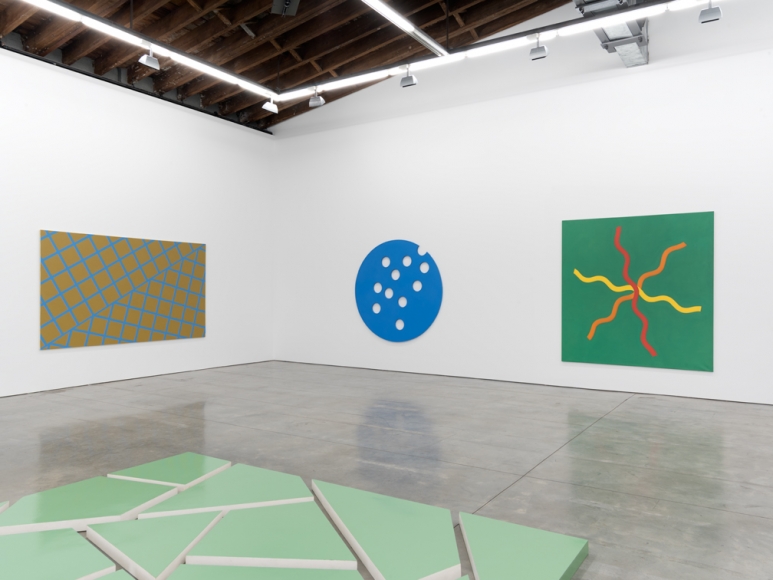 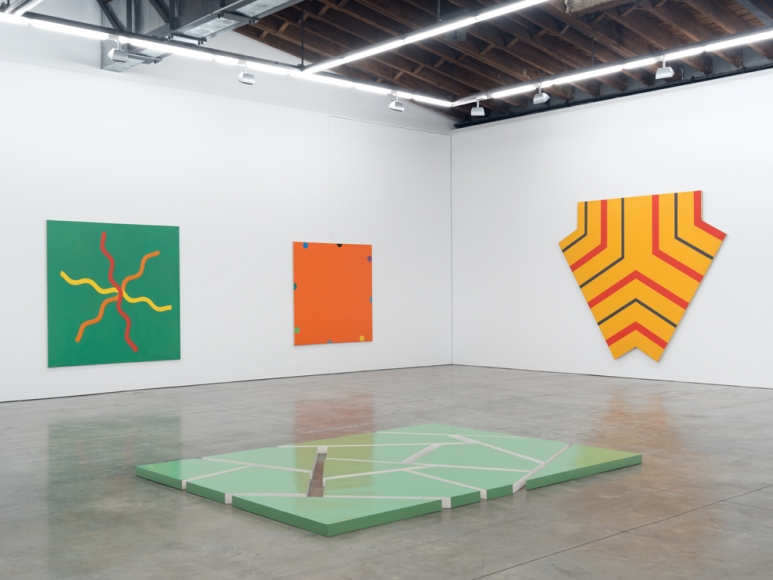 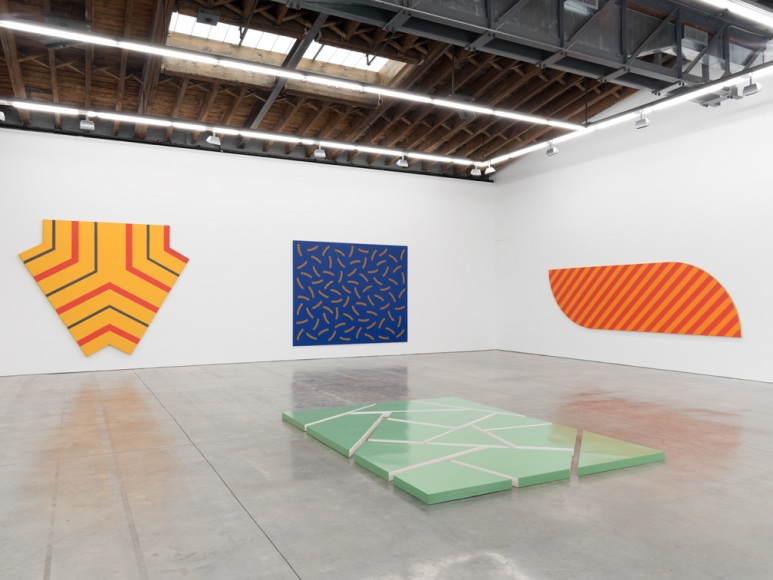 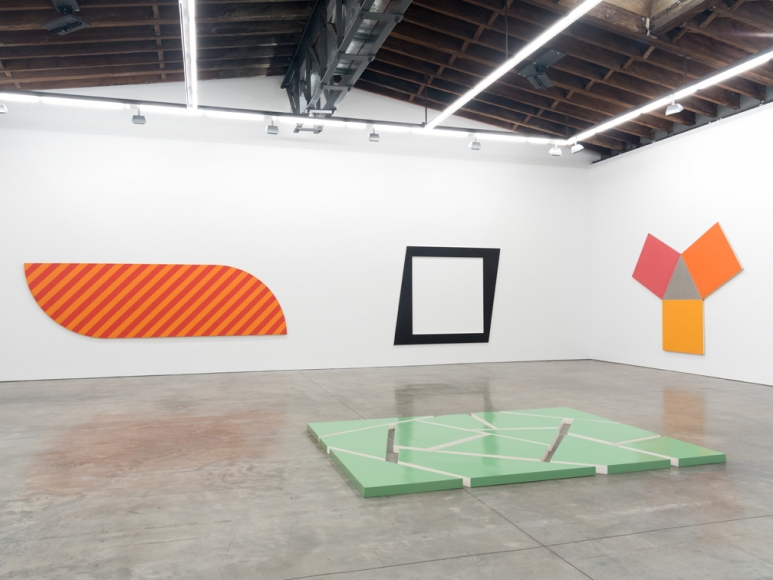 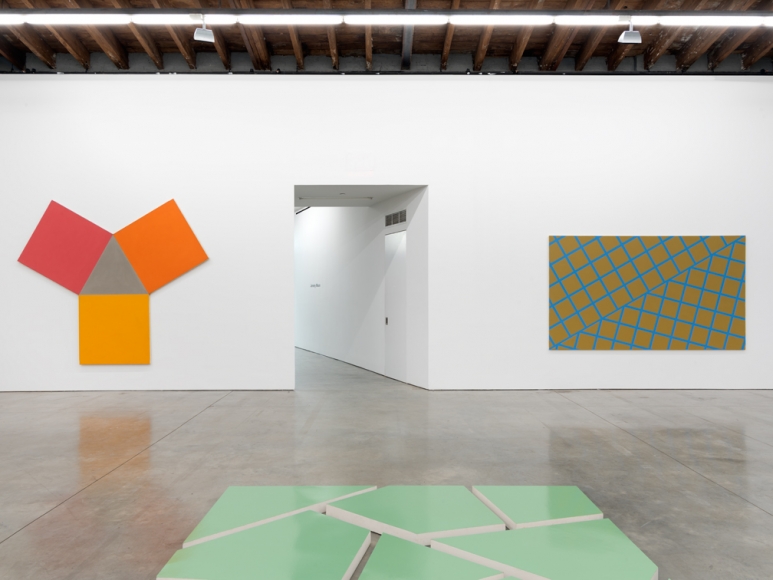 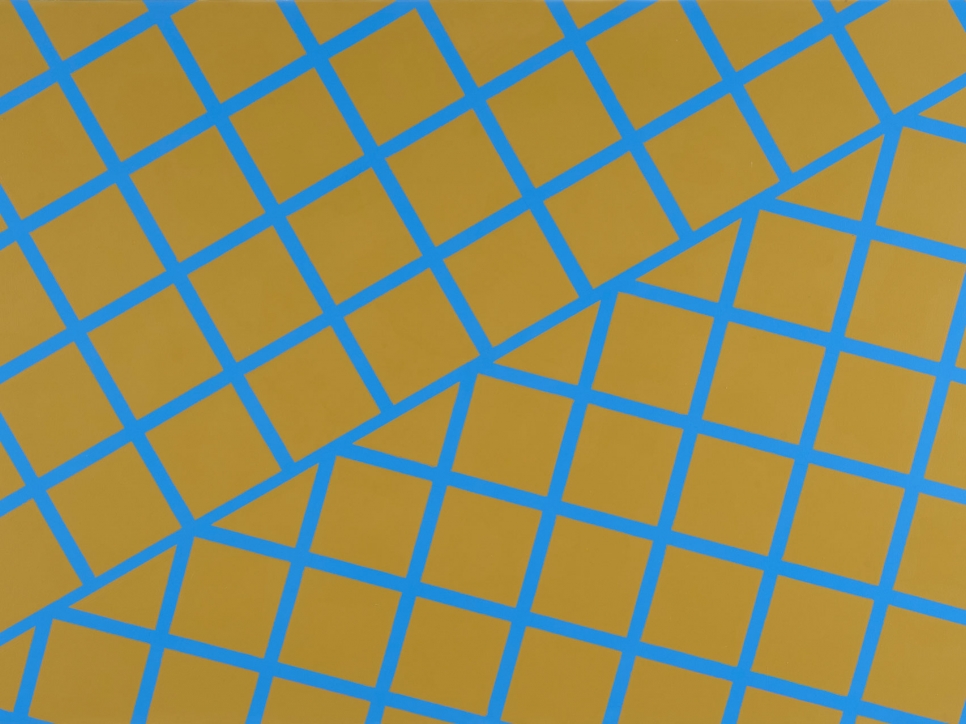 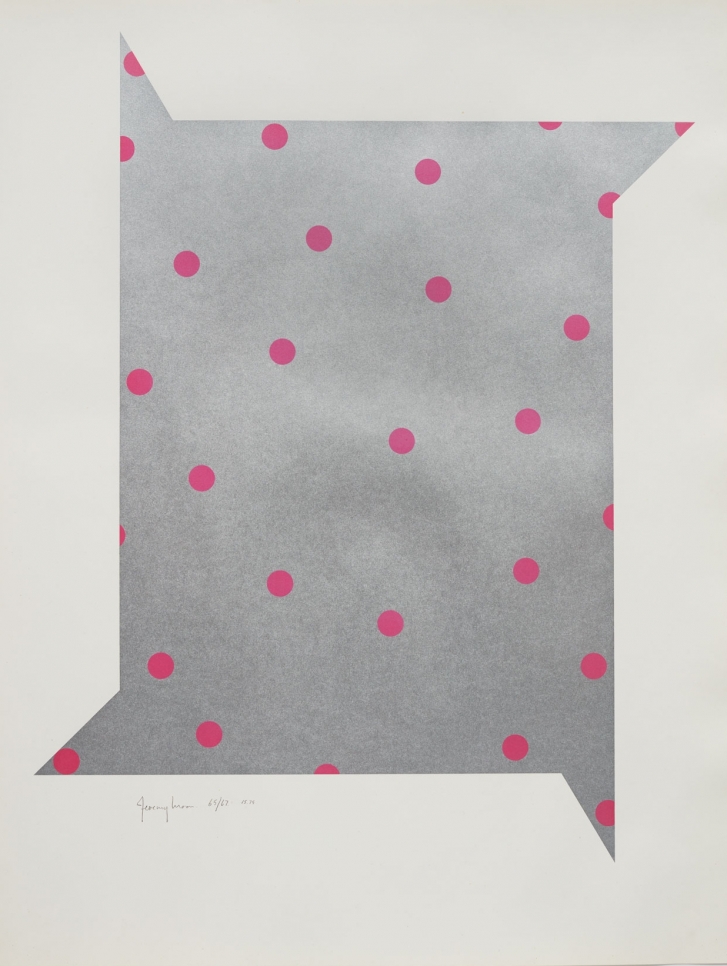 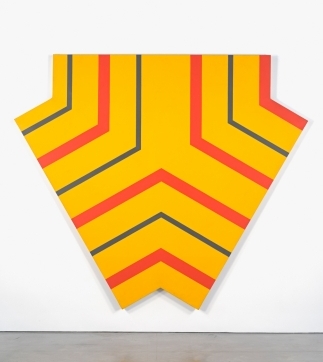 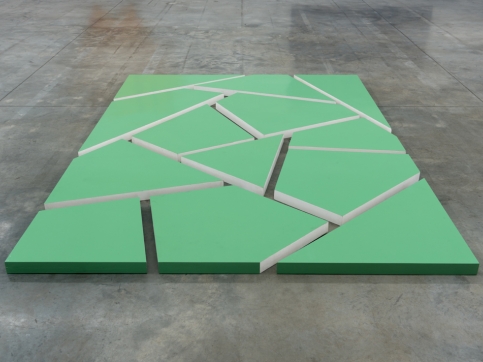 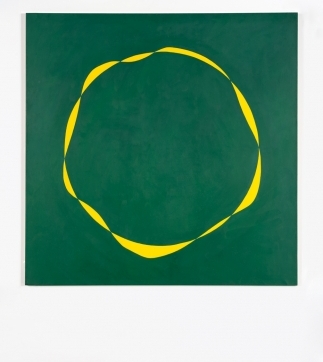 For further information about the exhibition, please contact Donald Johnson Montenegro at donald@luhringaugustine.com or 212.206.9100.