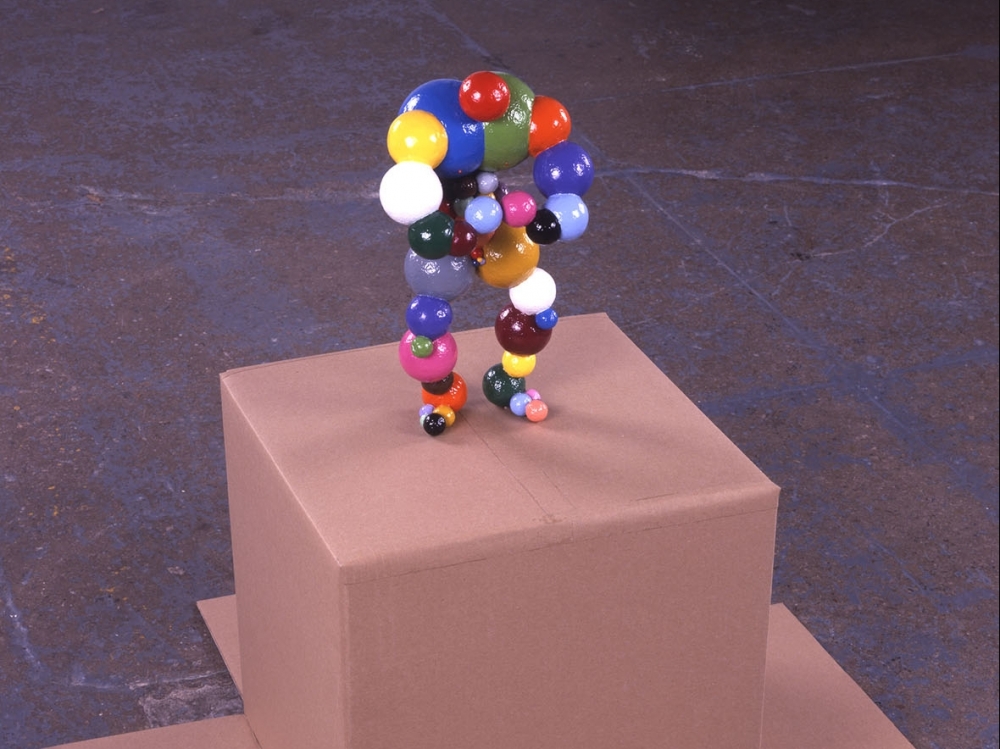 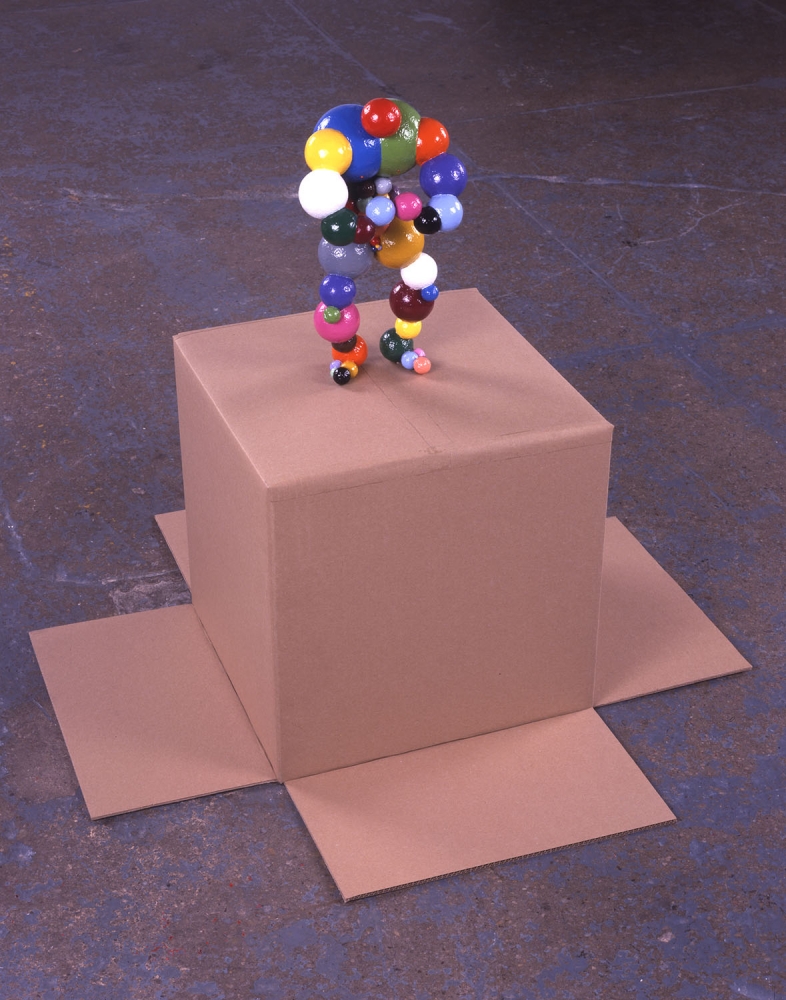 Though no doubt initially conceived primarily as a practical measure, the decision to make Tom Friedman’s recent exhibition accessible “by appointment only” also had a certain conceptual logic. The extreme fragility of Friedman’s work clearly demands some form of crowd control. The scrupulous agglomerations of paper, cardboard, Styrofoam, string, wire, and other assorted craft materials that made up this new suite of works operate, as usual, at the very limits of technical feasibility, seeming always just one inadvertently swung backpack away from annihilation. At its most successful, Friedman’s work has an intellectual subtlety that is nicely in line with its structural delicacy, encouraging a solitary and focused mode of interaction, so the payoff for the minor inconvenience of having to call the gallery for permission to visit was an unusually contemplative environment.

Friedman has developed a reputation for being able to coax extraordinary things from mundane materials, and his unequalled talent for improbable feats of small-scale engineering was again on display here. From a lacy knee-high cone of punched paper (all works are from 2005 and, as is the artist’s habit, are mostly untitled save for brief explanatory descriptions), to a clump of white polyester thread hung from the ceiling so that its nearly twelve-foot long tendrils arranged themselves into a tiny silken comet, to a bizarre little constellation of pencils, wire, pillow stuffing, and Styrofoam pellets that squatted in the corner of the south gallery like some localized atmospheric disturbance from a parallel universe, the show was vintage Friedman. Quirky and industrious, it was suffused with all the “howdjadothat?” charm that has characterized the artist’s output over the past decade and a half. 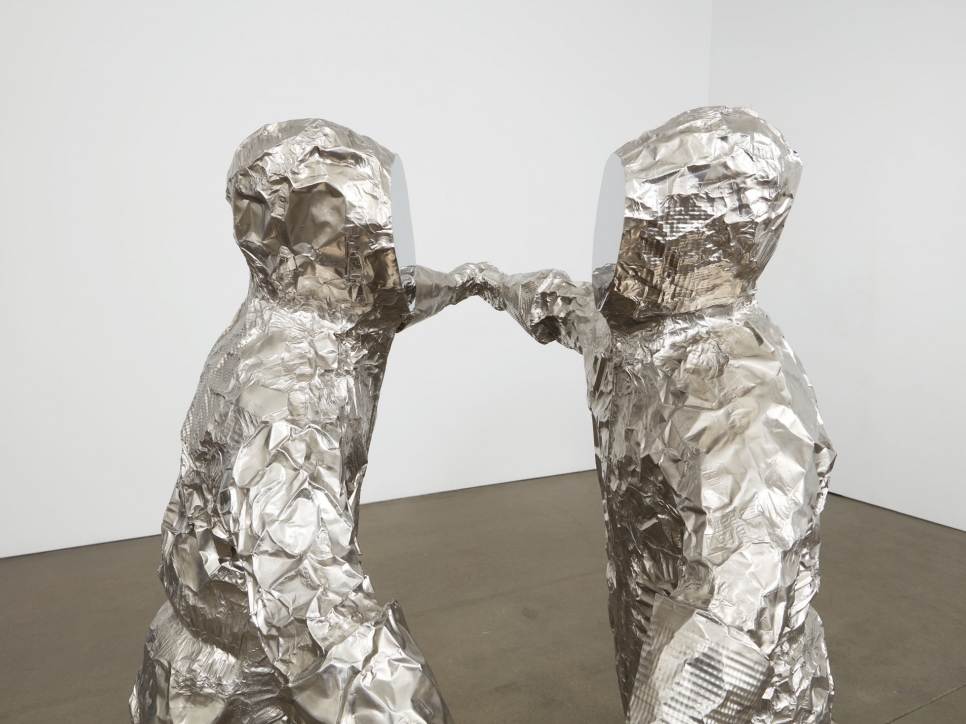