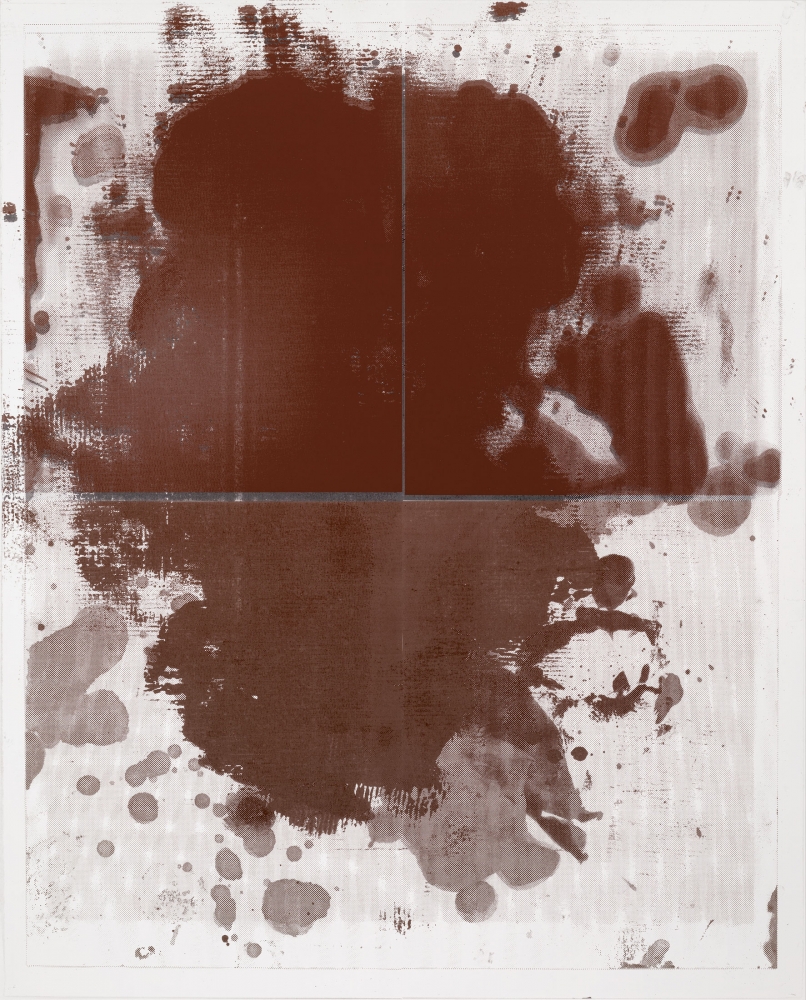 Several paintings by Christopher Wool are currently on view at the de la Cruz Collection in Miami, Florida.

From the exhibition's press release:

Félix González-Torres gave us Pier Paolo Pasolini’s book Roman Poems, which is as relevant today as it was at the time it was written. Pasolini’s work challenges socially constructed norms of identity, class, race, and intellectualism. He rejected narrow interpretations of the status quo for his earnest love of reality. He believed in the ‘anarchy of power’ and that politicians should turn to artists for guidance. Ligon's neon work is the first of a series of works inspired by Pasolini’s project that was unrealized, Notes for a Poem on the Third World. Much like Pasolini, Ligon is interested in what lies in the margins of Western culture, creating gestural work which ambiguously expresses protest and plea. These passages speak to the spirit of many of the artists within the collection whose work transcends categorization. We focus on art which questions issues that are relevant today and establish relationships which give preference to the voice of the artists.