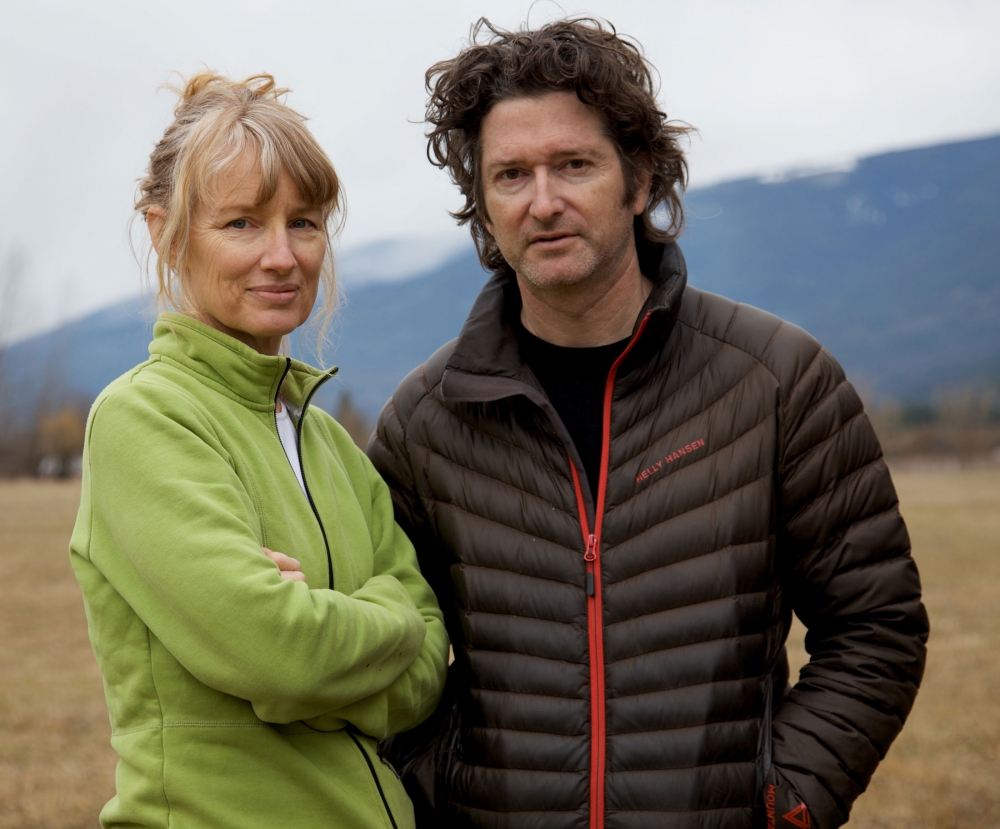 Luhring Augustine congratulates Janet Cardiff and George Bures Miller who were recently named winners of the Wilhelm Lehmbruck Prize presented by the city of Duisberg, Germany and the Rhineland Regional Council.

The Wilhelm Lehmbruck Prize one of the most prestigious accolades for sculpture in the world, honors Cardiff and Miller whose work has opened up new dimensions in the medium in the 20th and 21st centuries. The award ceremony will take place on September 20, 2020, at the Lehmbruck Museum, and an exhibition of their works will open in November 2021 and will run until April 2022.

The jury, which was chaired by Rein Wolfs, paid tribute to Janet Cardiff and George Bures Miller as “artists who have shaped an entire genre through their multimedia work. With their sound spaces and captivating stories, they have earned their place in the collective consciousness of an international public. Their spatial works touch on genres as diverse as theater, cinema, music, sound art and audio drama and draw us into a space that we experience with all our senses. We were particularly impressed by the way Cardiff and Miller not only work for museums, but also extend their impact out into the public spaces of towns and cities with their atmospheric audio walks and thus push boundaries and break down barriers.”