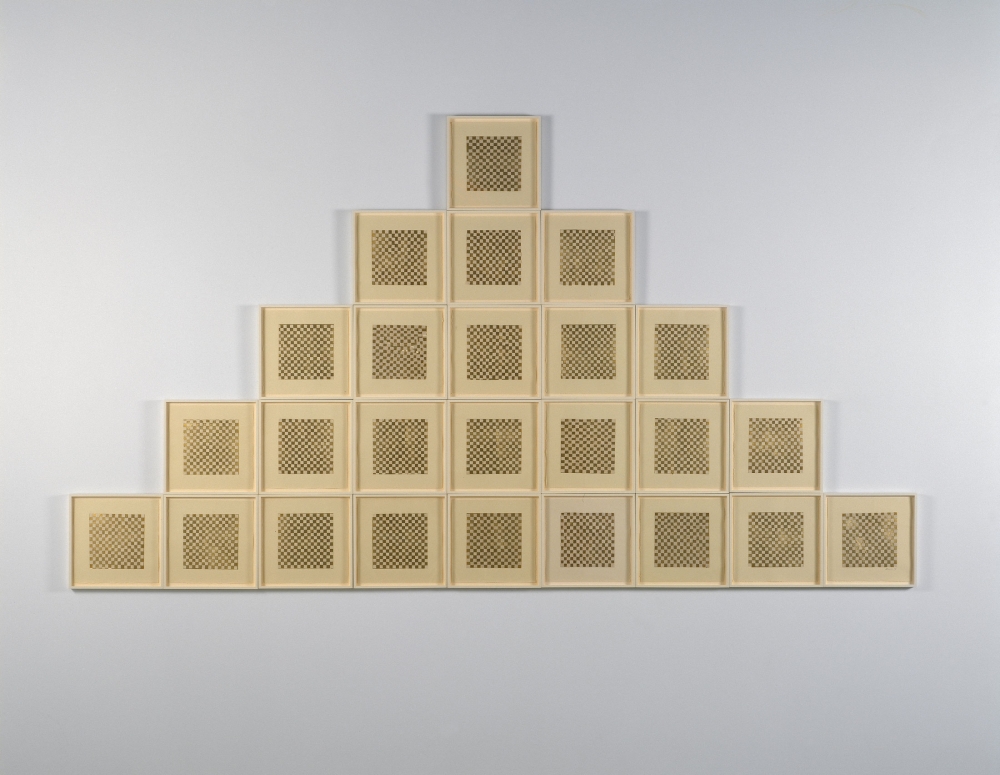 When the ten thousand things have been seen in their unity, we return to the beginning and remain where we have always been. - Ts'en Shen

Luhring Augustine is pleased to present The Ten Thousand Things, an exhibition of works on paper and sculpture by Zarina Hashmi. The work of Zarina is defined by her adherence to the personal and the elemental. An early exposure to architecture is reflected in her use of geometry and her emphasis on structural purity. While her work reveals a minimalist sensibility, it is imbued with a materiality which mitigates the starkness of her reductive approach. Her art poignantly chronicles her life and recurring themes include home, displacement, journey and memory. For Zarina - a woman, a restless traveler, a citizen of the world and yet, an exile - the notion of home is tenuous, yet paramount.

Best known as a printmaker, Zarina prefers to carve instead of draw the line, to gouge the surface rather than build it up. Her seminal work Home is a Foreign Place consists of 36 woodblock prints, each of which represents a particular moment in time and space. Each subject is inscribed in Urdu beneath the print to signify the vital role language plays in her work, as well as to pay homage to a mother tongue in decline. The elegiac Travels with Rani traces the cities in the Indian Subcontinent visited by Zarina and her sister, creating an abstract map of memory and private history. Other works on paper include pin drawings, sheets of laminated paper pierced in meticulous and extensive grid patterns, and Shadow Houses, cut paper works that play with light and shadow to suggest the transient nature of home.

In a further meditation on the same subject, the sculptural works Homes I Made and Couple of Houses are comprised of multiple small houses and attest to the home as an itinerant place - home is where one sets oneself down, it travels with each of us. In more recent work, Zarina investigates the concept of Noor, or divine light, using gold leaf. Tasbih (prayer beads) consists of 500 wooden discs roughly coated with gold leaf and lends an element of luminosity to the exhibition. Distinguished by its spare elegance, its tactile quality and its reverence for personal memory, the work of Zarina Hashmi transforms the private domain into a sphere with universal resonance.

Zarina Hashmi was born in 1937 in Aligarh, India. After receiving a degree in mathematics, she went on to study printmaking with S. W. Hayter at Atelier-17 in Paris and woodblock printing at Toshi Yoshido Studio in Tokyo. She has participated in numerous exhibitions, including most recently The Third Mind: American Artists Contemplate Asia 1860-1989 at the Guggenheim Museum, New York, Gouge: The Modern Woodcut at the Hammer Museum, Los Angeles and WACK! Art and the Feminist Revolution a traveling exhibition organized by MOCA, Los Angeles. Her work is in the permanent collections of the Bibliothèque Nationale, Paris, the Victoria & Albert Museum, London, and the Museum of Modern Art, New York. The artist lives and works in New York.

For further information, please contact Lisa Varghese at 212.206.9100 or via email at lisa@luhringaugustine.com. 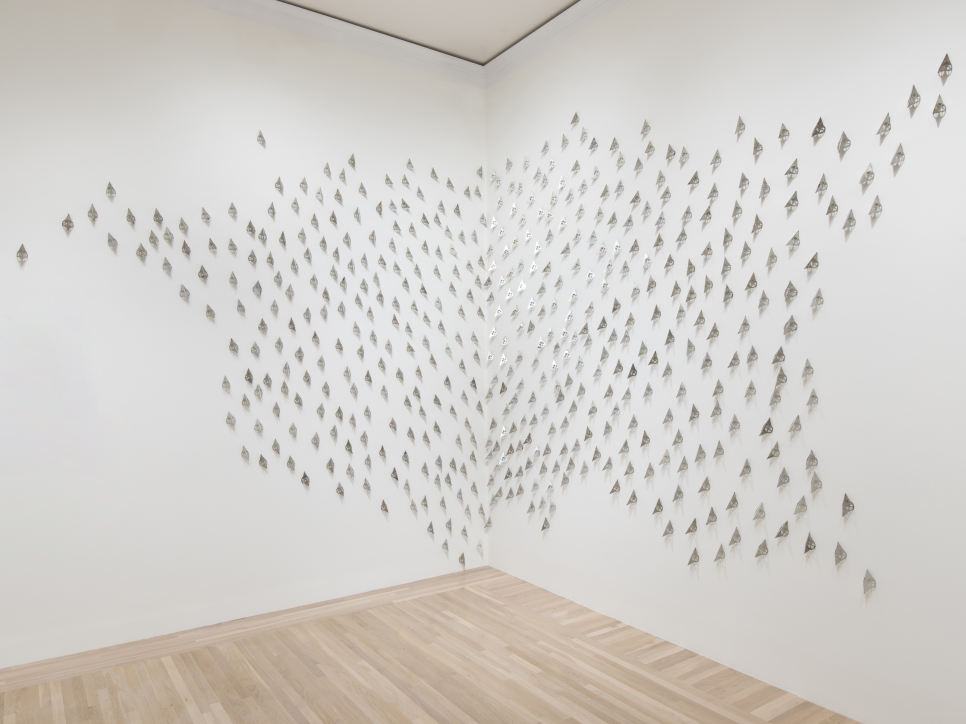 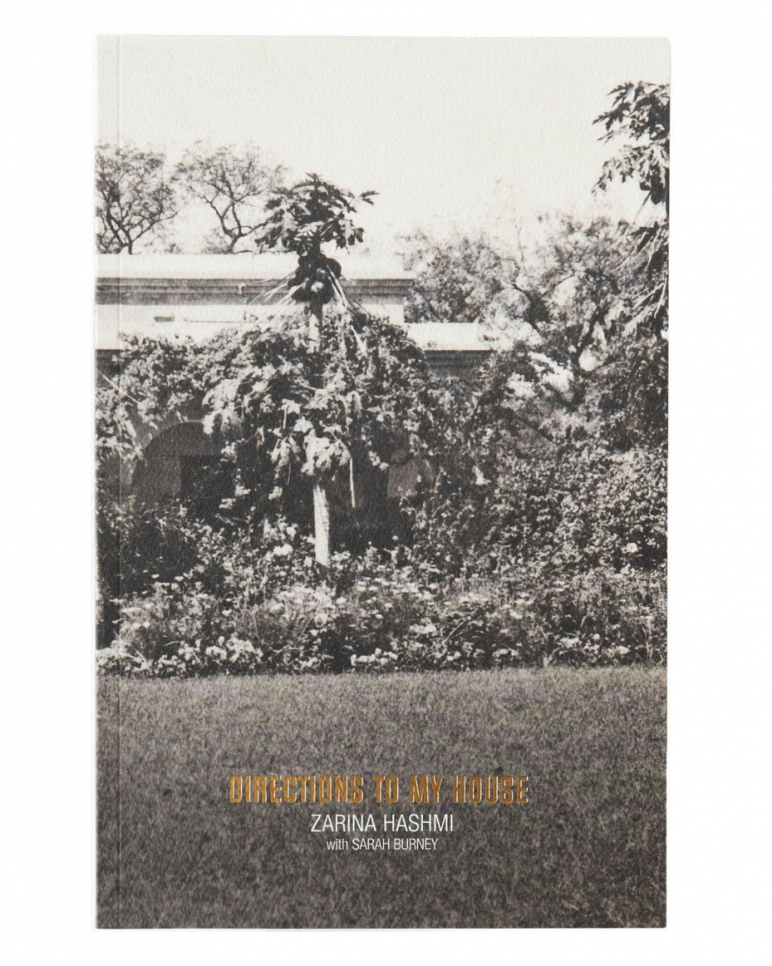 Zarina: Directions to My House
A/P/A Institute at NYU 2018
Purchase