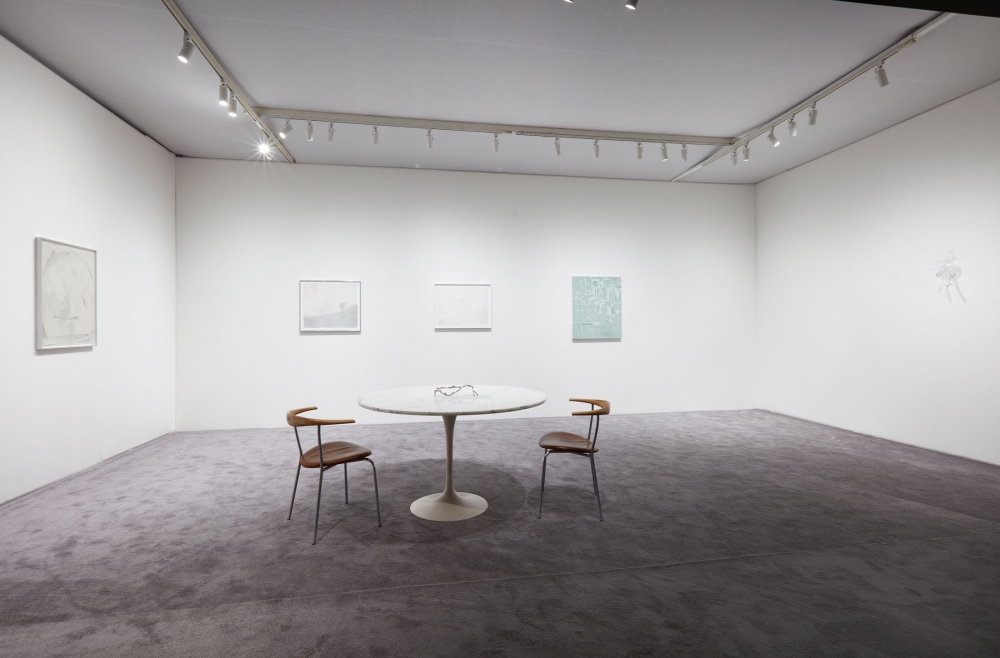 Luhring Augustine is pleased to present new work by David Musgrave at the 2016 ADAA Art Show. Musgrave’s practice, which encompasses drawing, sculpture, painting, writing, and animation, continually mines the uncertainties of representation, expression and process. His solo presentation at The Art Show includes a drawing of a torn up sheet of paper "healed" through the process of representation, and another of a figure evoked by a fragile conjunction of illusory paper scraps and tears; a tiny but virtually indestructible stick figure apparently lifting itself from the ground; a trompe l'oeil panel of a peeling layer of grey-green paint; and an enlarged replica of a wall-crawling toy octopus, rendered transparent and frozen in its descent. They elaborate Musgrave's ongoing project to condense the mythical, the technical, the material, and the conceptual into precariously unified forms.

In addition, Musgrave will present an animation and live reading from his novel Unit at Printed Matter on Thursday, March 3, 6–8pm. The event is free and open to the public. Printed Matter is located at 231 Eleventh Avenue, New York, NY 10001.

Glenn Ligon: We Need To Wake Up Cause That’s What Time It Is will be on view at Luhring Augustine Bushwick for extended hours: Tuesday – Sunday, 11am – 6pm and 11am – 9pm on Saturday, March 5 for Bushwick Late Night. 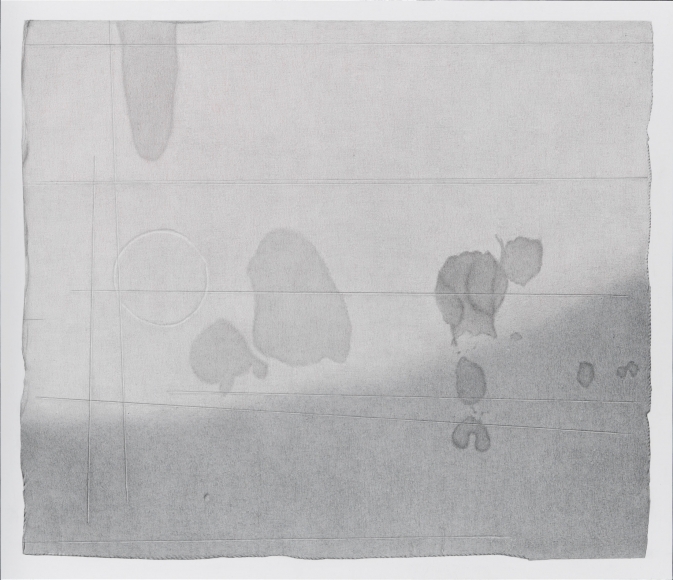 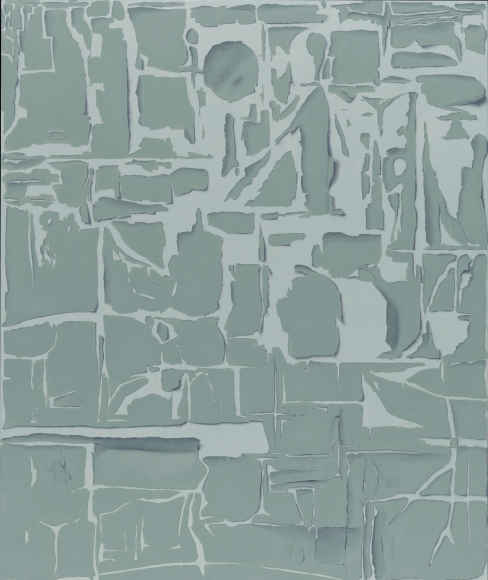 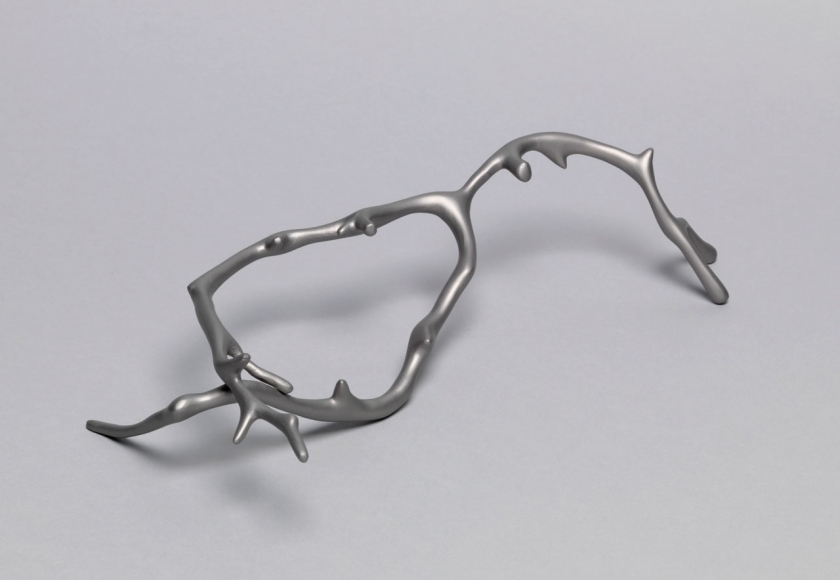