Luhring Augustine is pleased to announce a solo exhibition of new works on paper by Albert Oehlen.

In this new group of works Oehlen combines collage with drawing to create elegant works in which lines travel through media; what begins in ink moves through digital pixilation and back to the hand-drawn line. The series links directly to Oehlen’s large scale black and white “computer paintings” which he began making in 1990. In these paintings, the starting points are highly pixilated printouts of computer drawings created by him in a very basic computer program that he then extends and manipulates with paint. Oehlen, who takes much inspiration from music, has referred to the printouts as musical diagrams which he “plays” when painting on them. In this new body of work, the collage element can easily be seen as the chart on which the line performs - the eyes follow the meandering line much as the ear would listen to the changing directions and journey of a musical score.

Albert Oehlen has exhibited extensively throughout Europe and the United States. In 2009 he had solo presentations at the Museo di Capodimonte in Naples, Italy and the Musee d’ Art Moderne de la Ville de Paris in Paris where several works from this show were exhibited. He has also had significant exhibitions at major institutions such as MOCA, Miami , the Musee Cantonal Des Beaux Arts in Lausanne, Whitechapel Gallery, London, the Secession, Vienna, the Stedelijk Museum, Amsterdam, The Renaissance Society, Chicago, and at the Kunsthalle Basel. Also in 2009 Taschen published an oversized artist’s monograph that covers the entire scope of Oehlen’s oeuvre.

For further information regarding this exhibition please contact Sophie Aschauer at (212) 206-9100 or sophie@luhringaugustine.com. 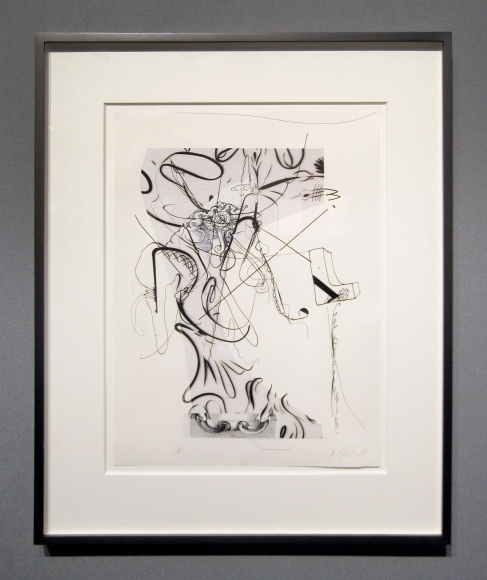 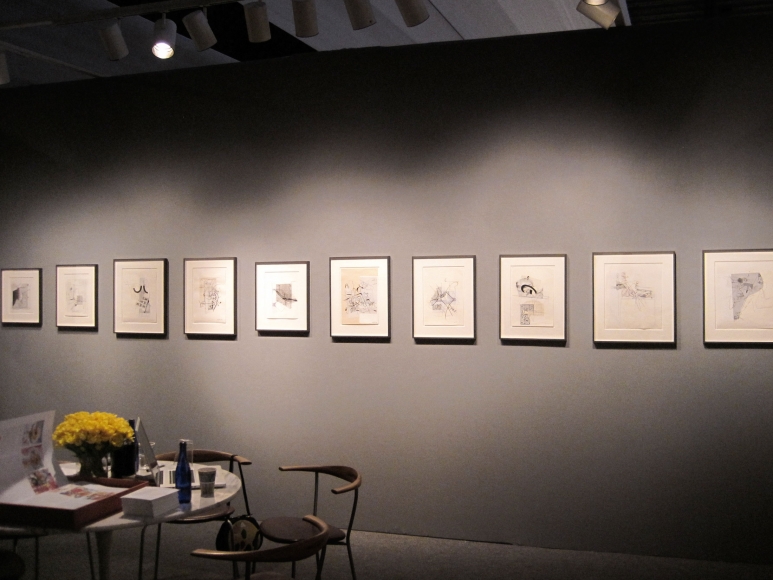