Luhring Augustine is pleased to present a solo show of selected works by Steve Wolfe. Exploring the notions of the “handmade ready-made” and the talismanic object, the artist has created three dimensional facsimiles of books, sketch books and LP records that hold personal significance for him. In a time-consuming and laborious production process that involves oil paint, screen print, lithography, paper, aluminum and wood, minute details are faithfully depicted to create a nearly exact visual replica of the original.

The dog-eared corner of a paperback, cracks in a spine or a title bleached by sunlight inculcate the objects with an aura of personal history and significance. Some of the replicas seem pristine, devoid of marks and yet maintain the sense of the passage of time as a well-cared-for object. The experience enmeshed within the original article is attentively transmitted to the end result, creating an art work imbued with shrine-like importance akin to a precious archeological find.

Wolfe’s meditative and methodical work embodies his appropriation of the original object while symbolizing a communion or collaboration between himself and the writer, poet, or musician in question. Sacralizing these works by elevating them from their mass produced and generic status to pure art objects reflects his own cultural “experience” with them, creating a kind of self-portrait as well as composes a snap shot of a generation.

Born in 1955, Steve Wolfe’s keen intellectual sensibilities were formulated while growing up in the United States during the liberating 1960s, when the distinction between high and low culture began to blur. Wolfe takes books such as The Postman Always Rings Twice by James Cain or George Bataille’s Literature and Evil and devotedly replicates them with equal care. Other seminal titles such as Andre Breton’s Manifestoes of Surrealism or the more obscure The Skin of Dreams by the French poet and novelist Raymond Queneau reveal the sensitive and tenacious intellectual underpinnings of the artist’s cultural landscape. Wolfe’s work evokes an unexpected play between humble self-effacement and culture’s powerful capacity to have impact on one’s existence. 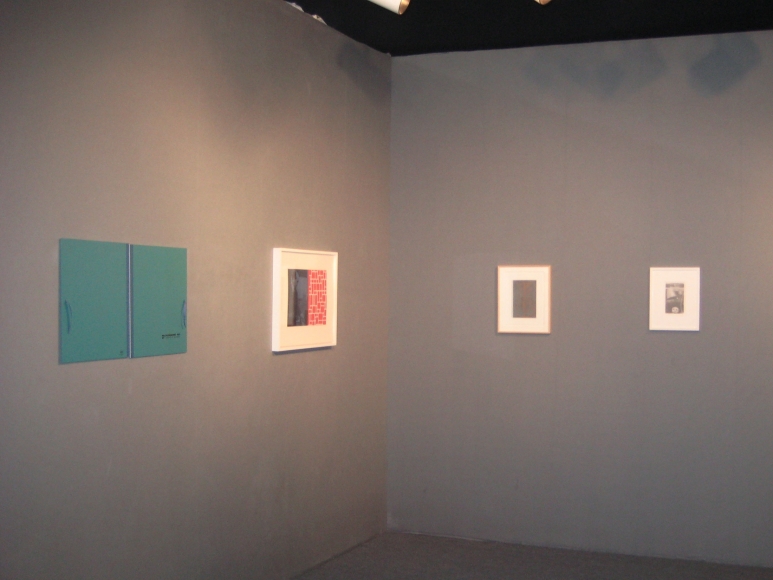 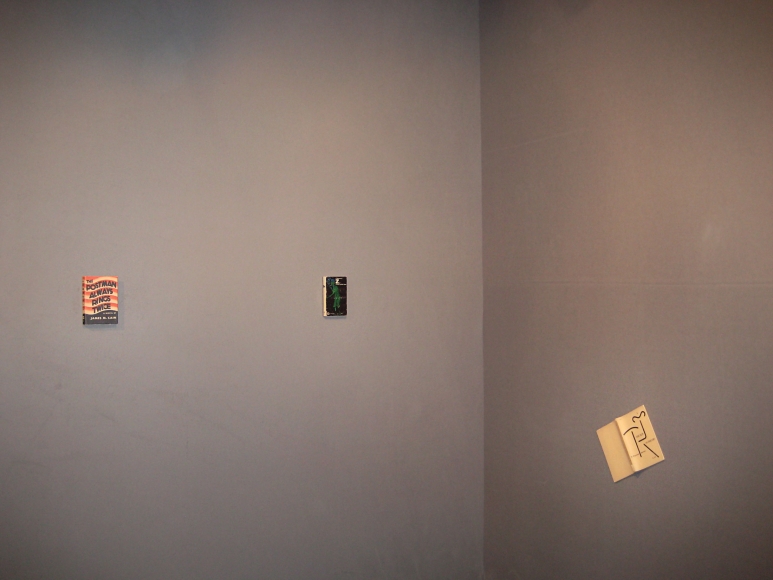